Apple cider vinegar has a bit of a reputation across the internet as being the next big ‘cure all’ product that you should be using. ACV therapy, as it’s referred to, can cure everything, from hair loss, digestion problems, skin issues, and it’s even been touted as a weight loss aid.

But how much of this is true? We’re going to look at whether or not apple cider vinegar can actually help your hair grow back.

Using apple cider vinegar was an old remedy that was favoured by the ancient Romans. It was said to make hair shine, as well as get rid of dandruff. Recently, it has re-entered the zeitgeist, mainly through ‘wellness’ and ‘health’ groups whose evidence doesn’t really stack up.

Most of the claims around apple cider vinegar are purely anecdotal. Many of the purported medical studies focus around vinegar in general, rather than specifically ACV.

Apple cider vinegar is good at removing any sort of build up that occurs in the hair. This build up can be anything, such as sebum, dirt, dead skin, hair products, or even pollution. Because all these pollutants have been stripped away, it can make hair look cosmetically fuller – which is what has lead to apple cider vinegar being touted as the next big hair loss cure.

However, there is absolutely zero evidence that apple cider vinegar promotes hair growth or regrowth in any way. The same goes for claims that ACV can stimulate blood flow.

If you’re worried about the loss of your hair, skip the natural home remedies and book an appointment with one of our resident experts. Simply call or book online. 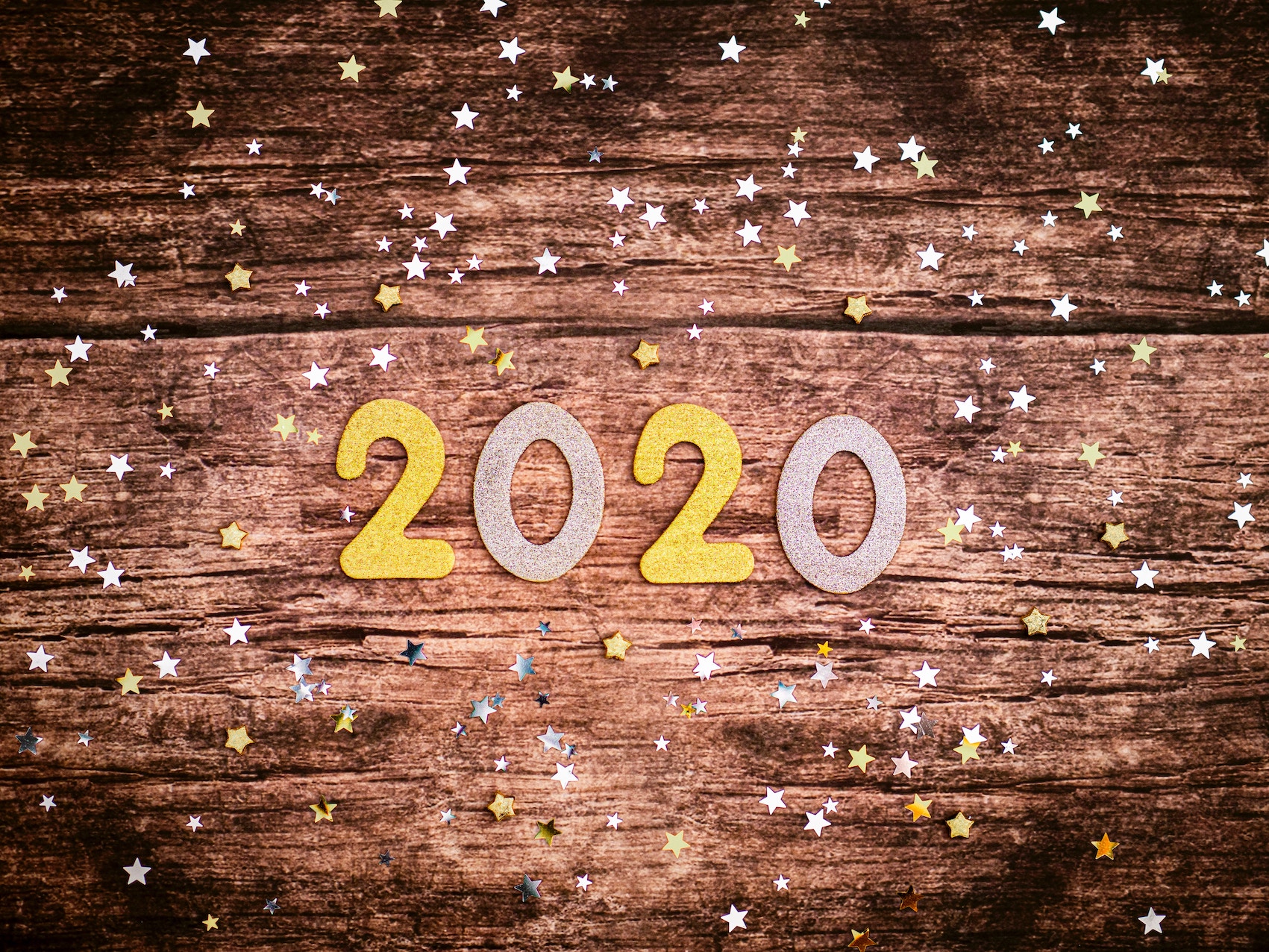 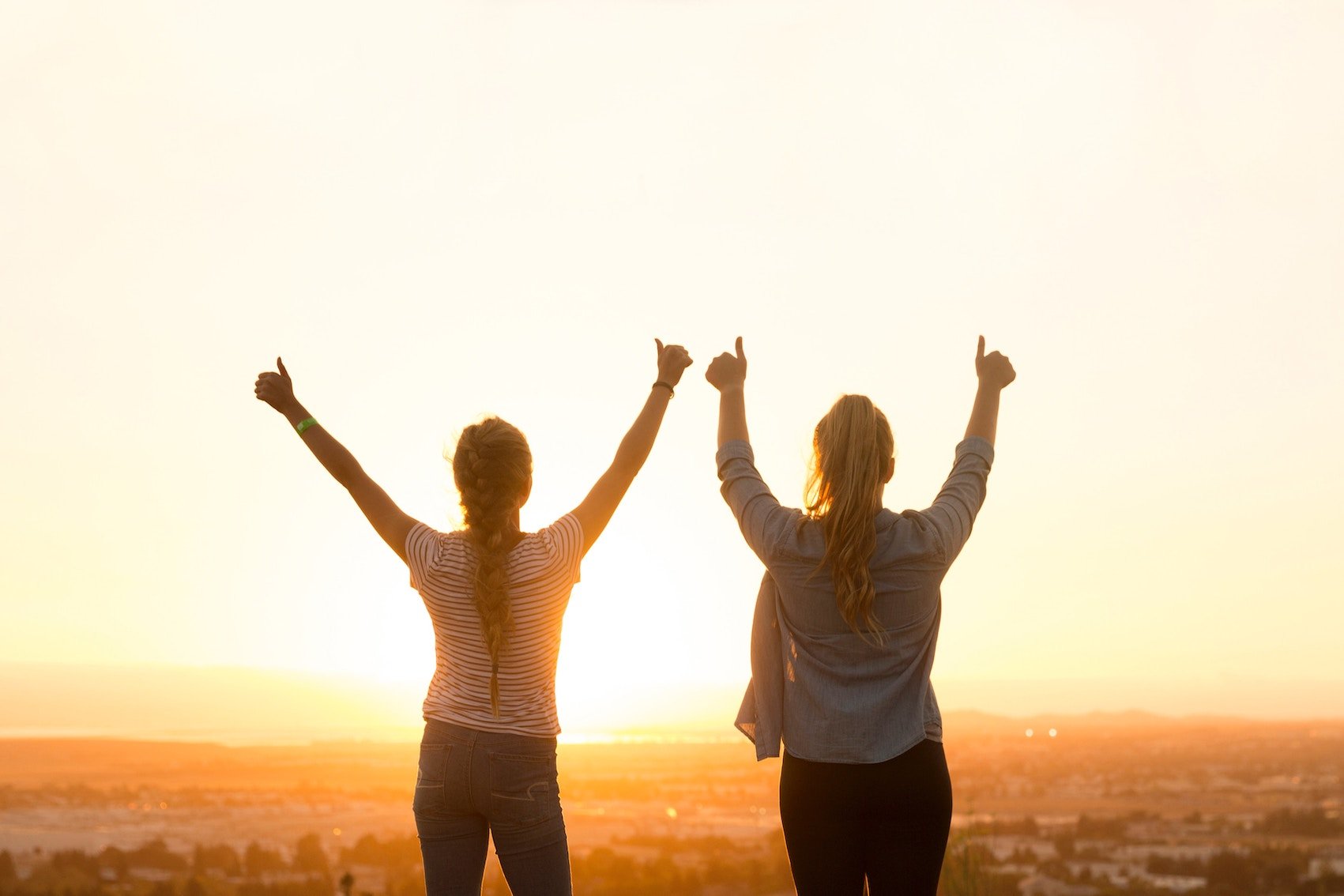 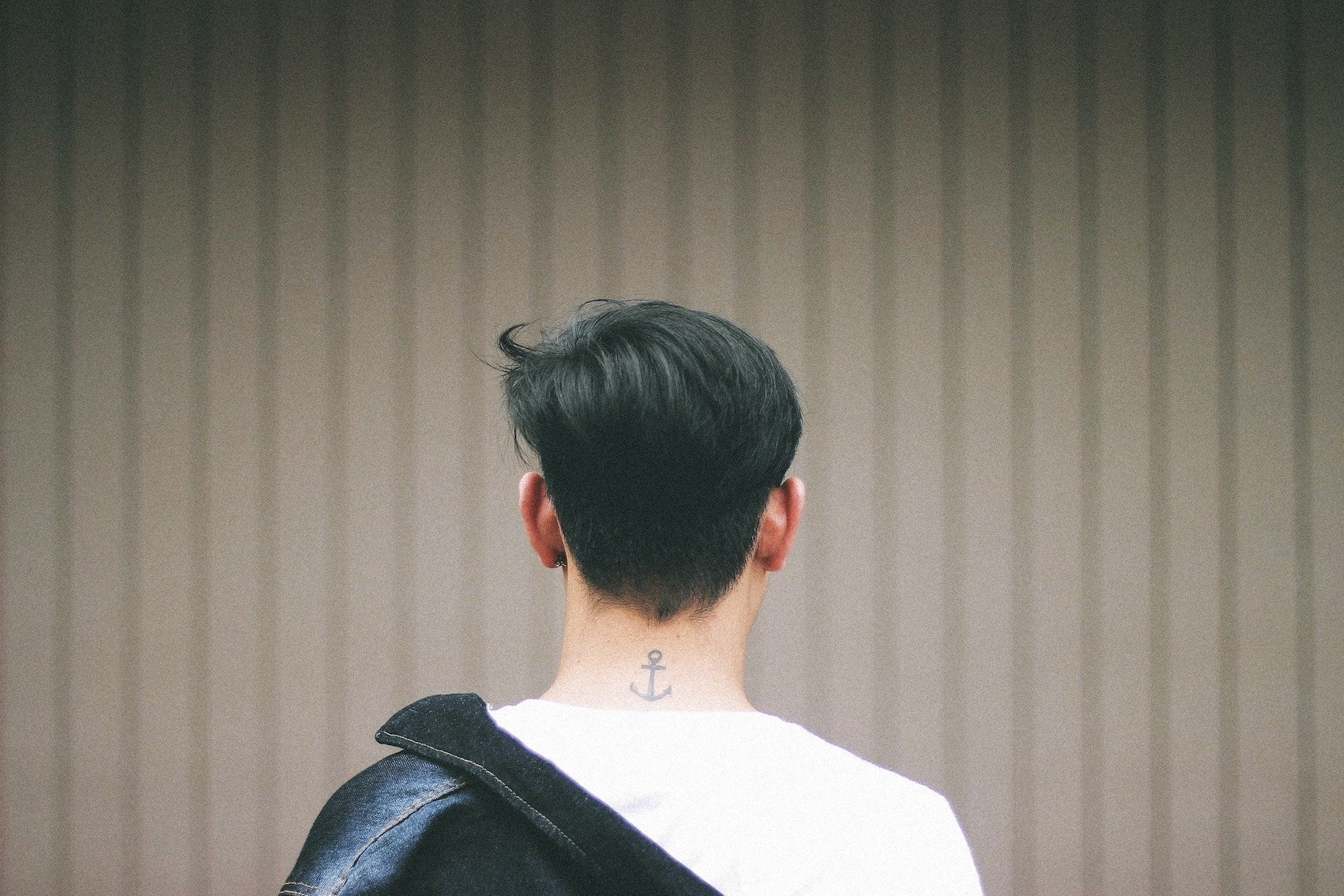