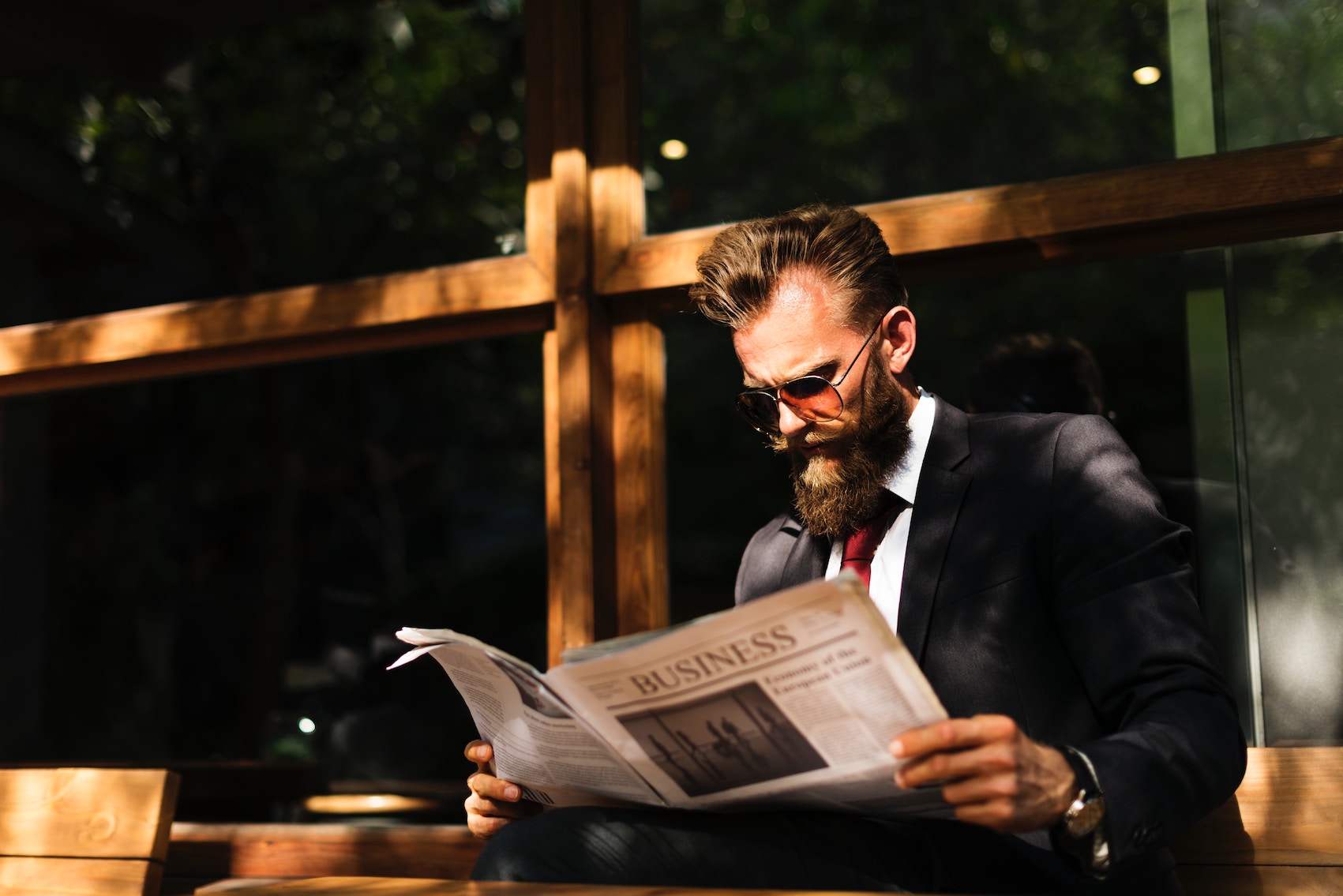 Finding an easy and simple answer to hair loss is something that has remained a challenge for researchers. We’ve seen multiple reports of miracle hair loss drugs, foods and even wearable devices that are thought to promote hair growth.

At the Harley Street Hair Clinic, we’ve looked into laser hair growth devices in the past, and we’re looking into them again today. A new paper claims that micro LEDs might be the answer we have been looking for.

Earlier studies have shown that lasers can help to regrow hair by stimulating the hair follicles which can lead to increased cell differentiation. Research has shown that red light is particularly successful as its wavelength penetrates the skin better than green or blue light that has shorter wavelengths.

Research has shown some promising results without apparent side effects, however, the equipment for laser hair treatment can be large, expensive to power and difficult to use. This can make the treatment impractical for home use which limits its availability.

A recently published paper describes flexible, wearable device based on micro-light-emitting diodes (micro LEDs). The technology used for this is currently being tested for a range of applications thanks to its durability, flexibility, and conveniently small size.

There are still some issues found with micro LEDs, including, high heat radiation, low optical efficiency, and high energy consumption. Scientists tested the ability of the device to regrow hair on the shaved backs of mice, by comparing regrowth promoted by the micro LED patch against mice who received no treatment and mice who were given minoxidil (a hair loss drug).

The mice who wore the LED patch treatment for 15 minutes per day for 20 days saw the greatest results, hair grew faster and longer, and the area of regrowth was wider.

As with all new discoveries, there are still tests that must be taken out, including human testing – but there could be a new hair loss solution on the up.

If you would like more information on our current hair restoration treatments please contact us for a no obligation consultation. 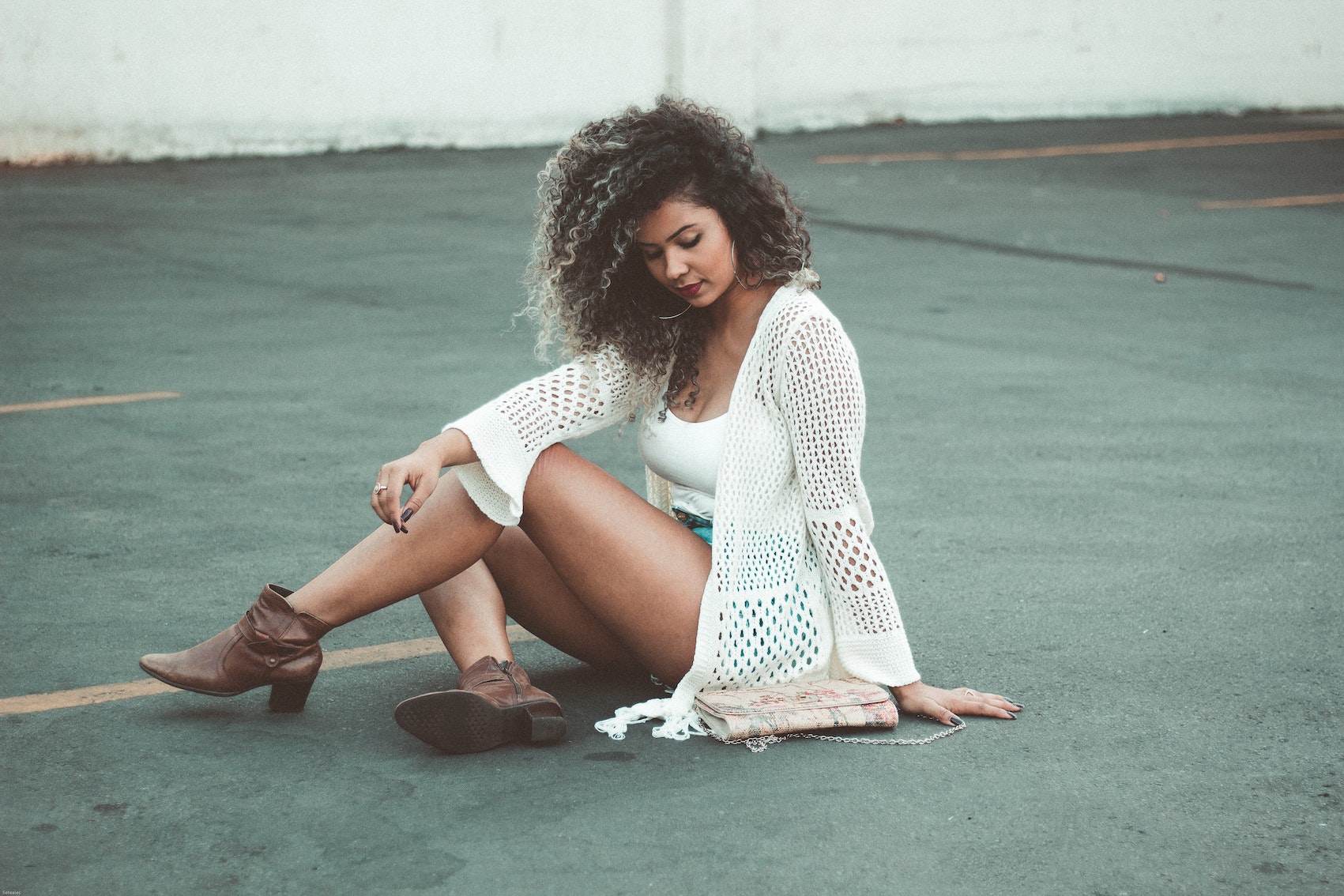 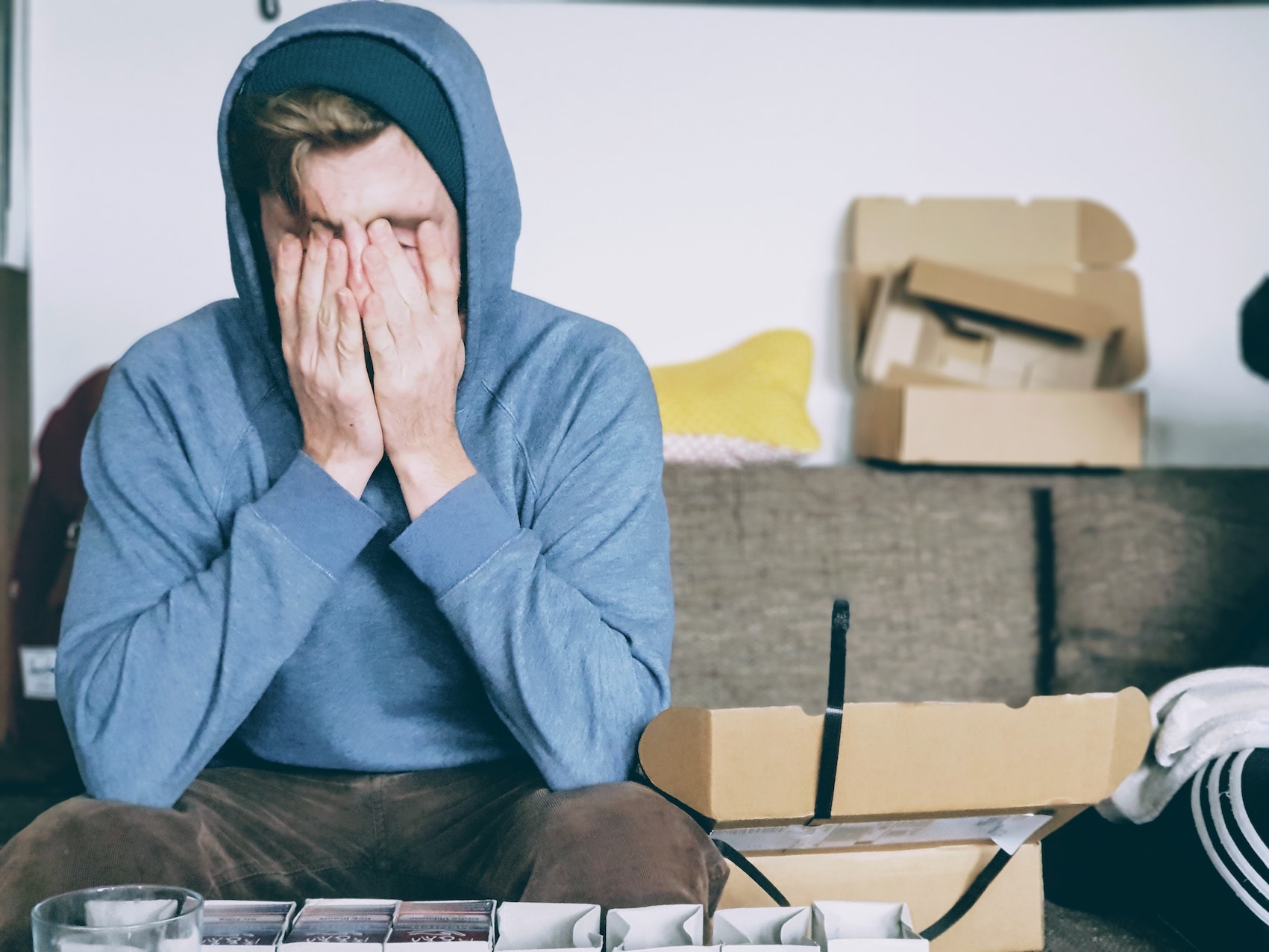 Hair loss and stress: Everything you need to know

There is a lot going on in the world at the moment, and there is…