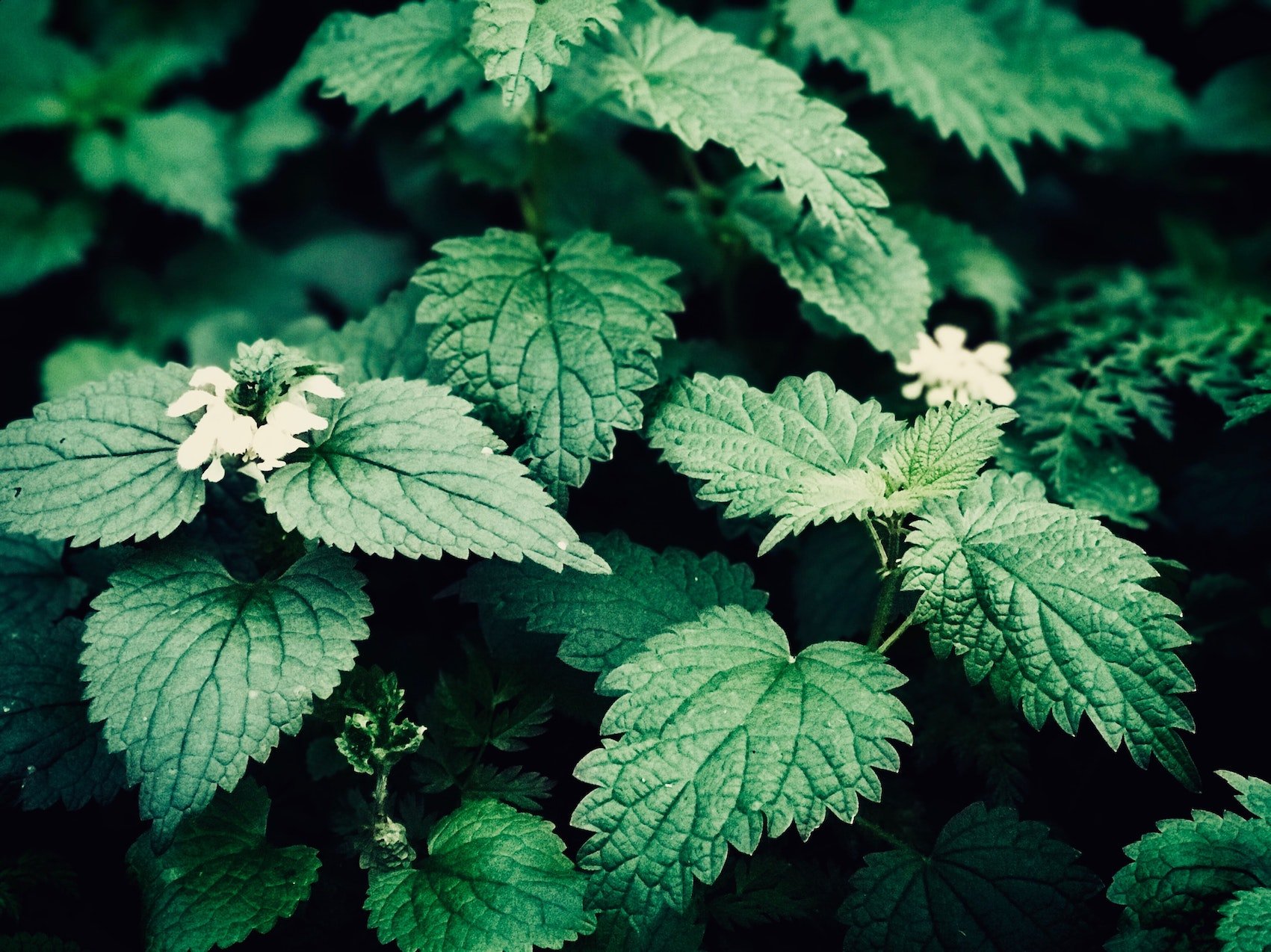 DHT is created by testosterone combining with 5-alpha-reductase, an enzyme involved in steroid metabolism. DHT can cause several different changes to the body, including the scalp. Once DHT is produced it connects to the androgen receptors that are at the base of the hair follicles. If you are sensitive to DHT, this leads to miniaturization of the hair follicles and, eventually, hair thinning and hair loss.

Can male pattern baldness be reversed?

If you have already experienced male pattern hair loss on areas of the scalp, there is not a way to reverse this hair loss or to get those hair follicles to resume to the normal growth cycle. Unfortunately, this hair will not naturally return.

What are DHT blockers?

As you know, DHT can cause the hair follicles to shrink and over time stop the growth of new hair. DHT blockers work towards blocking the effect DHT has. There are a lot of natural products online that claim to have DHT blocking effects, these tend to be divided into two categories. Internal DHT blockers and external DHT blockers (topical).

What are natural DHT blockers?

There are a number of naturally occurring ingredients that are believed to block DHT and help to slow male pattern baldness. These include; saw palmetto, stinging nettle, pumpkin seed oil, lycopene, green tea, caffeine and fenugreek – to name a few of the most common.

Most natural DHT blockers all have properties that are believed to slow the process of male pattern baldness by blocking DHT production. However, most natural hair loss remedies do not have enough scientific research to back up the exact mechanics of how they work, or how successful they are. You can see more information about natural hair remedies here as part of our series.

No, it is important to remember that there is no cure for male pattern baldness and DHT blockers will only block DHT and slow or prevent hair loss for the period that you are taking the medication.

If you already have male pattern baldness you may need to look into hair restoration treatments such as an FUE hair transplant. If you would like more information on hair loss with one of our hair loss specialists please book in today for a no-obligation consultation. 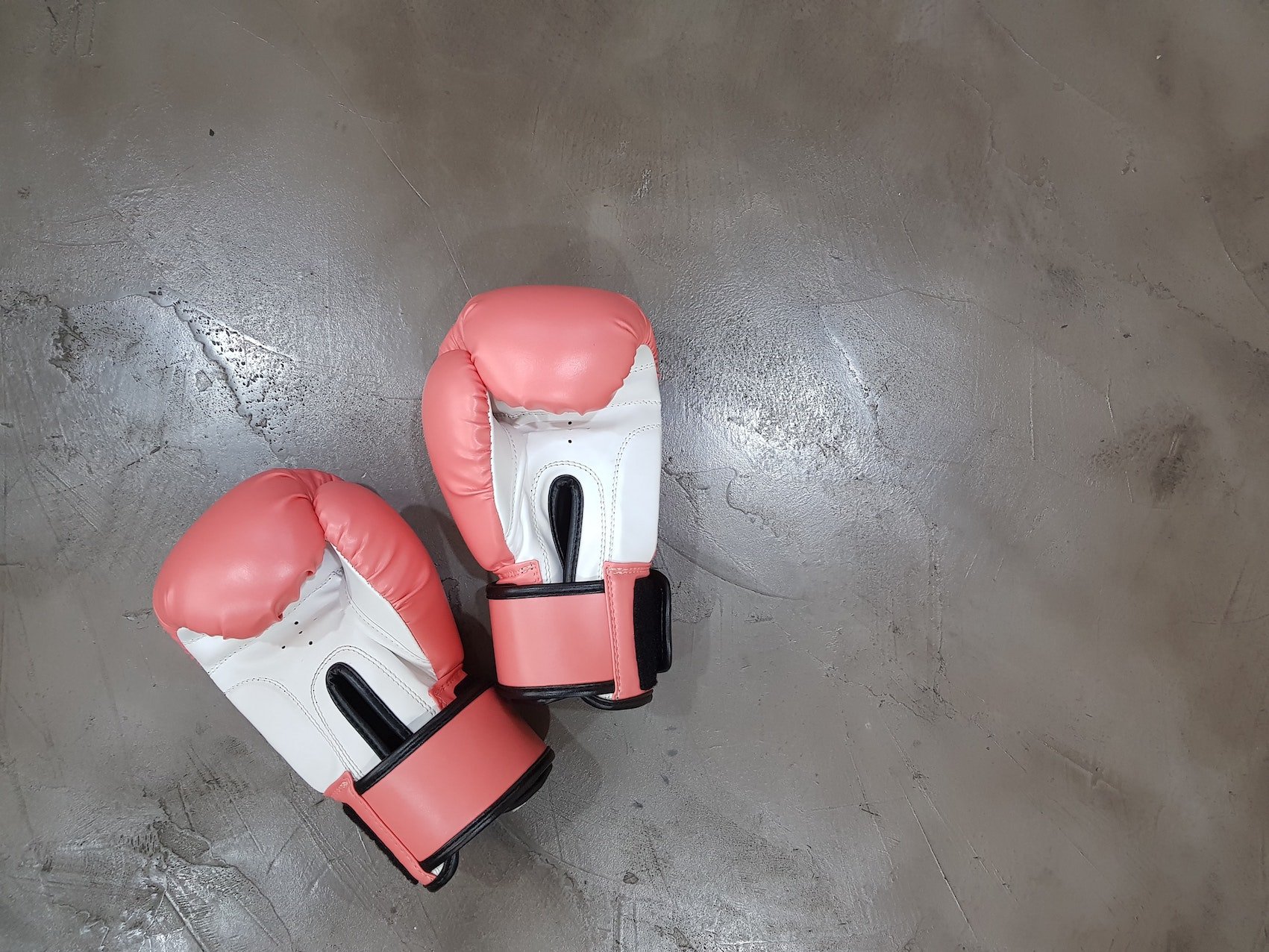 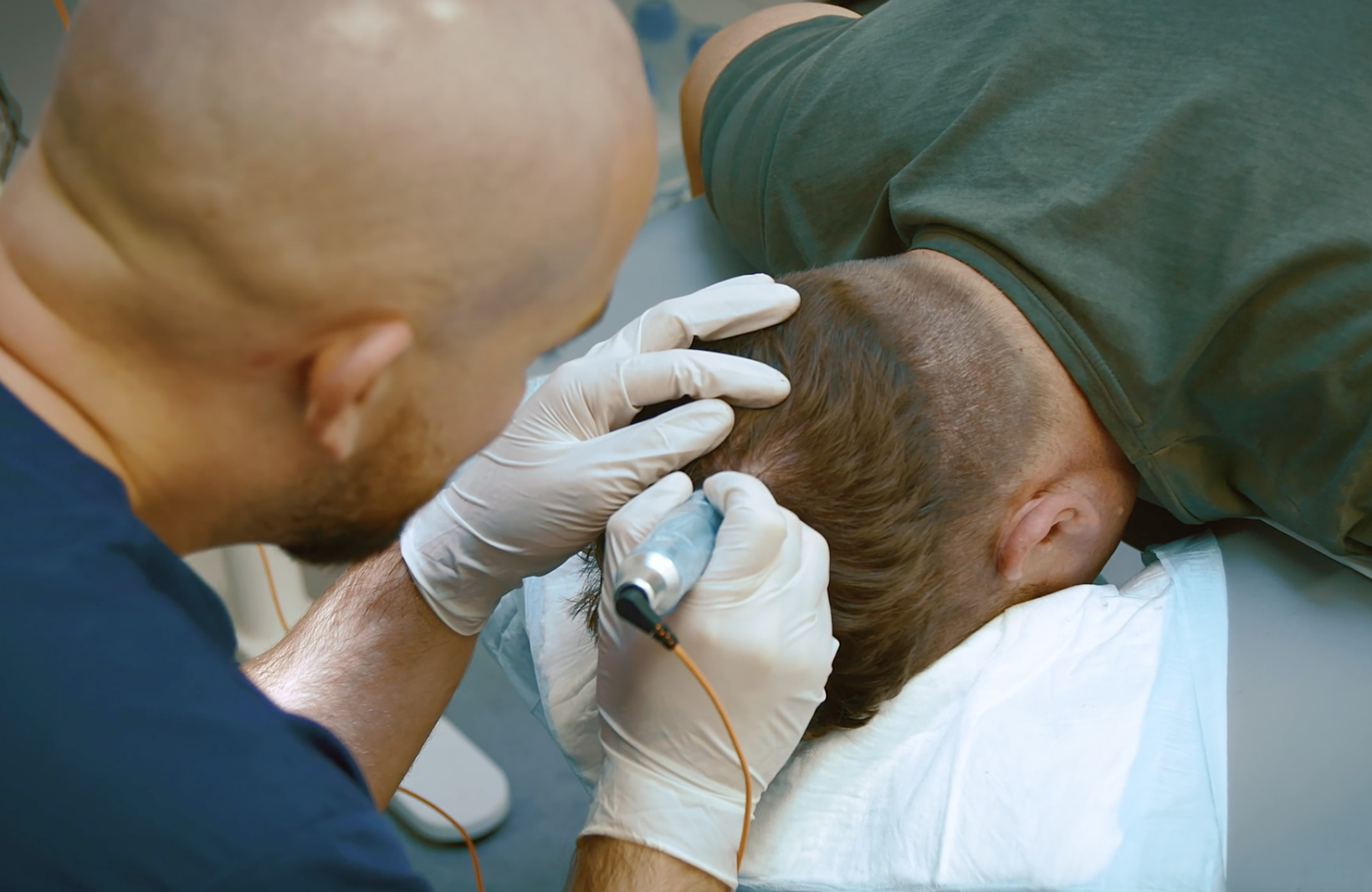 Advanced Tricho Pigmentation: Why it’s the perfect treatment for you

Click one of our representatives below to chat via WhatsApp.