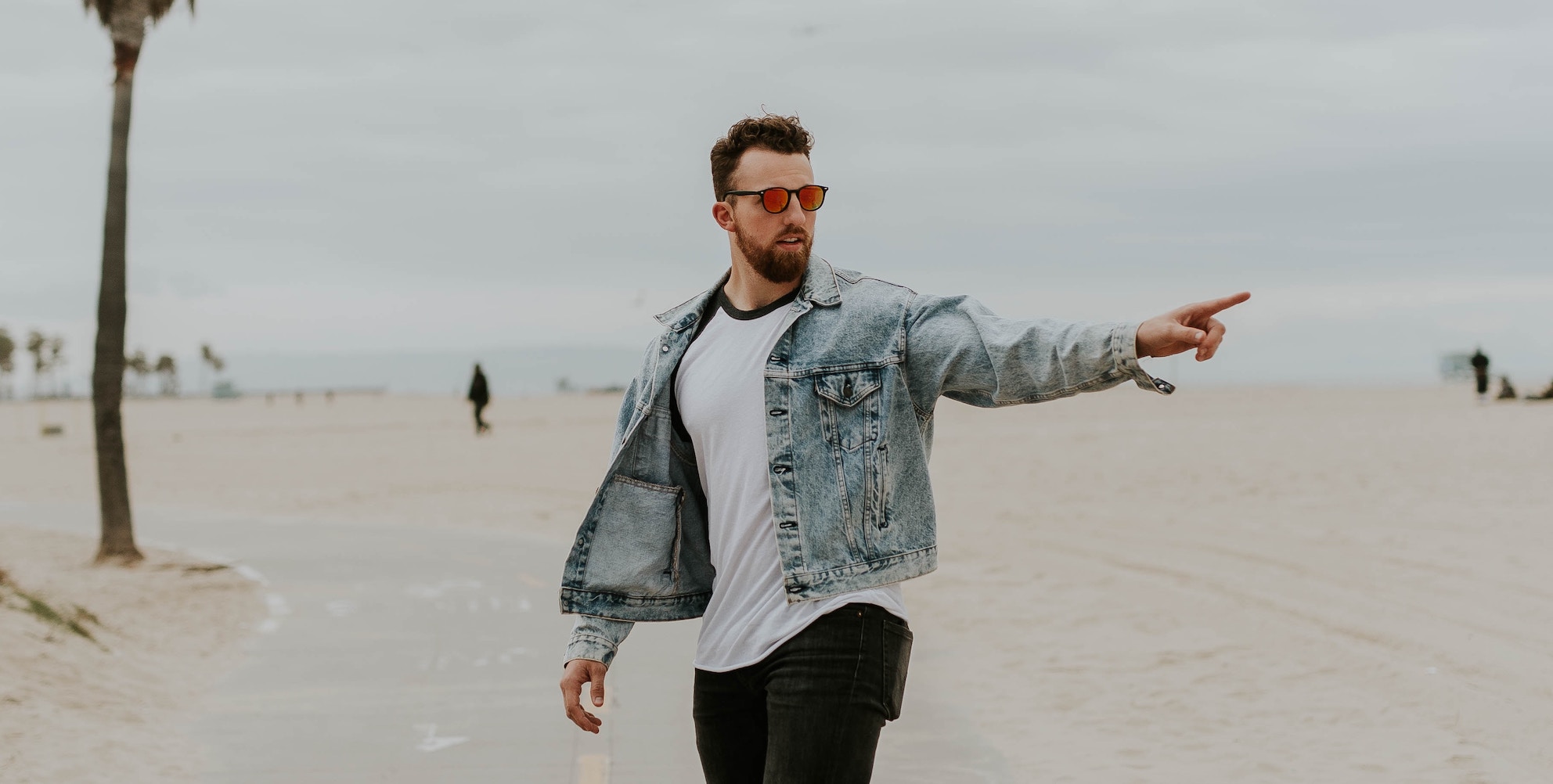 Early signs of hair loss can be quite a worry for some and sometimes it can be quite confusing to know if it’s a problem that needs addressing or not. We get a lot of questions regarding hairlines and if your hairline is a sign of future hair loss.

In your younger years, you might notice that your hairline changes slightly and can become further back or slightly uneven. As you age, your body changes in many different ways – which is completely normal and similar to this, your hair will change too.

In most cases, you’ll start to notice a maturing hairline at around the age of 17 but this can differ from person to person. The maturing hairline can for some become uneven, however, it is not always a sign of future hair loss to come.

An uneven hairline can often look like a receding hairline that is caused by hair loss, however, it could simply be a genetic hairline that you have inherited from another member of your family. Your hairline might sit naturally further back on one side of the scalp than the other, it doesn’t always mean that you’re going to then experience hair loss.

Traction alopecia is a hair loss that happens gradually and is caused by a pulling force on the hair that can happen when you have tight hair styles such as ponytails, buns, or braids. This can happen to both men and women. If you feel as if your hairline is uneven due to traction alopecia it is recommended to try a looser hair style.

The hormones work to break down the growth cycle and over time they shorten the growth cycle, however, the shedding stage will remain the same, this change in the growth cycle can result in you losing hair faster than it can grow. Overtime, this can cause the hairline to recced and for some look uneven. Unfortunately, there is no cure for male pattern baldness and it is likely that the hair loss will continue.

If you would like any more information on hair loss or the hair restoration treatments please contact us today for a no obligation consultation.

Is It Too Late For A Hair Transplant?

Hair transplantation is the most successful form of hair restoration currently on the market. FUE…

The Link Between Irregular Periods And Hair Loss