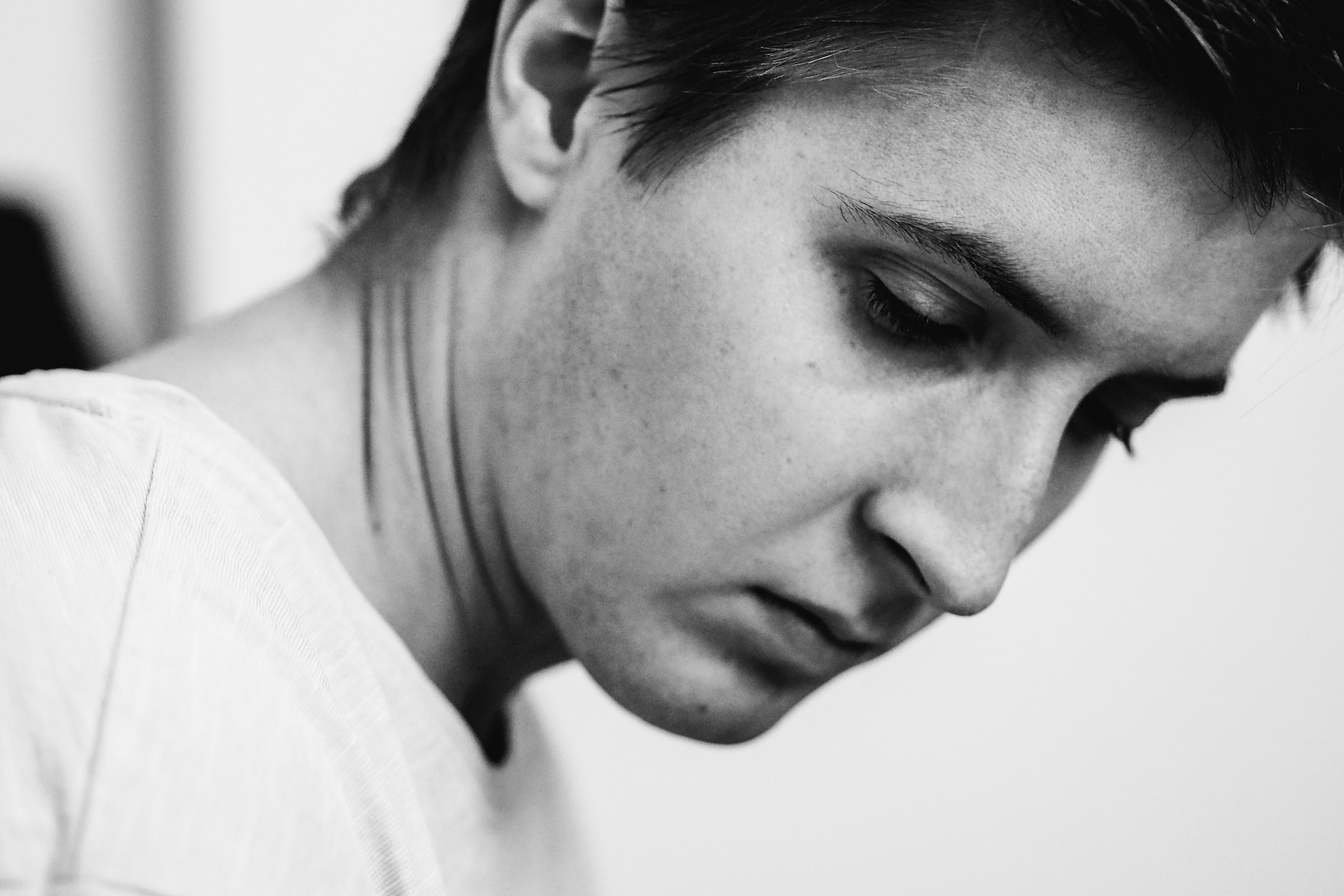 When it comes to our health and our appearance we can worry for a number of different reasons, and when an issue could be affecting both your health and your appearance it can become an upsetting time. Today we’re discussing a fungal infection that can cause issues with a smelly scalp and hair. If you’ve been suffering from hair fall and you have a smelly scalp read on to find out what might be causing it.

Tinea capitis, or ‘scalp ringworm’ is an infection of the scalp hair and surrounding skin with a fungus. Despite its name, the fungus is not caused by a worm. It is called ‘ringworm’ due to it causing a ring-shaped, scaly, red rash.

Fungi are microscopic organisms that can live on the hair, nails and the outer layer of skin and tinea capitis is caused by an infection with a type of fungus called dermatophyte. The condition is most common with children, however, adults can also suffer from tinea capitis.

The most common symptoms include itching, redness and dryness of the scalp and sometimes, bald patches can occur as infected hairs are brittle and can break easily.  In severe cases, there can be pustules, yellow crusts, an unusually smelly scalp and matted hair.

Yes. Tinea capitis will need to be treated with an oral antifungal medication which can only be obtained on prescription. In most cases, you will also be recommended an antifungal shampoo to reduce the spread of the fungus to other people. In order to prevent re-infection, other family members and close contacts may need to be checked to ensure they are not carrying the infection.

No, after a course of oral antifungal medication tinea capitis should be treated and overtime your smelly scalp will dissipate. When the infection has gone, your hair will resume to its normal growth cycle and should no longer be as brittle and dry. Over time, any bald patches you might have should go away.

If you would like more information on hair loss or hair treatments, please visit our news section where you will find a variety of articles that might help, or feel free to contact us with further questions.

Alopecia: Everything You Need to Know