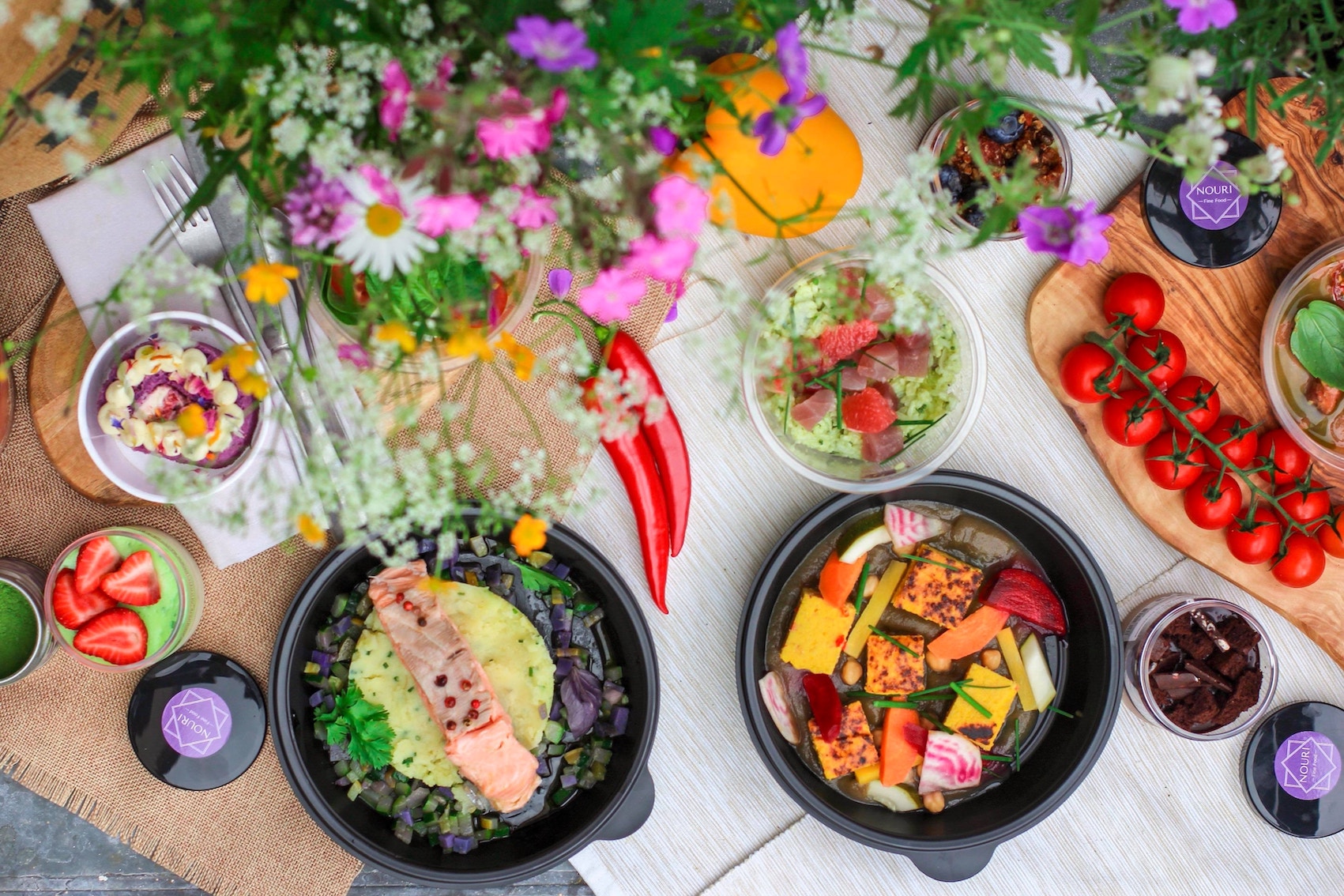 Hair loss can be a relatively common complaint for people suffering with coeliac disease. This is because coeliac disease can cause hair loss through multiple different areas, but it’s first important to understand how it does this, before we can talk about how to combat the hair loss itself.

Coeliac disease is an autoimmune disorder that affects a person’s ability to digest gluten in any form. If gluten is ingested by someone with coeliac disease, their body fights it, leading to intestinal damage.

There are two main ways that coeliac disease can affect your hair.

The first is malnutrition. If your coeliac disease has gone undiagnosed for a long time, then the body will likely be unable to absorb enough vitamins. Vitamins are essential for hair growth and nourishment, so the lack of vitamins is probably causing hair loss. Luckily, once you switch to a gluten-free diet, the hair should grow back.

If you have coeliac disease and ingest gluten, hair loss does not always occur. But coeliac patients can still suffer from brittle and thinning hair, as well as dandruff, dermatitis, and an itchy scalp as a result of vitamin malabsorption.

The second way that coeliac disease can really affect your hair is by increasing the likelihood of developing another autoimmune disease. In general, having one autoimmune disease makes you more likely to develop a second autoimmune condition.

Alopecia areata is one such autoimmune disease.

There is a strong link between coeliac disease and alopecia areata, but it’s unknown how this link occurs. One scientific paper, published in 1995, was the first to look into this link. Italian doctors had noticed that an unusually high proportion of their patients who had alopecia also had coeliac disease.

After making their patients aware of this link, they noticed that some regrew their hair after switching to a gluten-free diet.

Because of this paper, doctors have now started recommending coeliac disease blood tests for people who have alopecia. This has only increase the amount of people who have a link between the two, further strengthening the evidence.

If you have coeliac disease and you start to notice either hair loss, or brittle and lifeless hair, talk to your doctor. Sometimes, you may need to see a dermatologist to get to the bottom of the problem, but most of the time, a gluten-free diet and some changes to supplements should be enough to allow your hair to get back to it’s natural state.