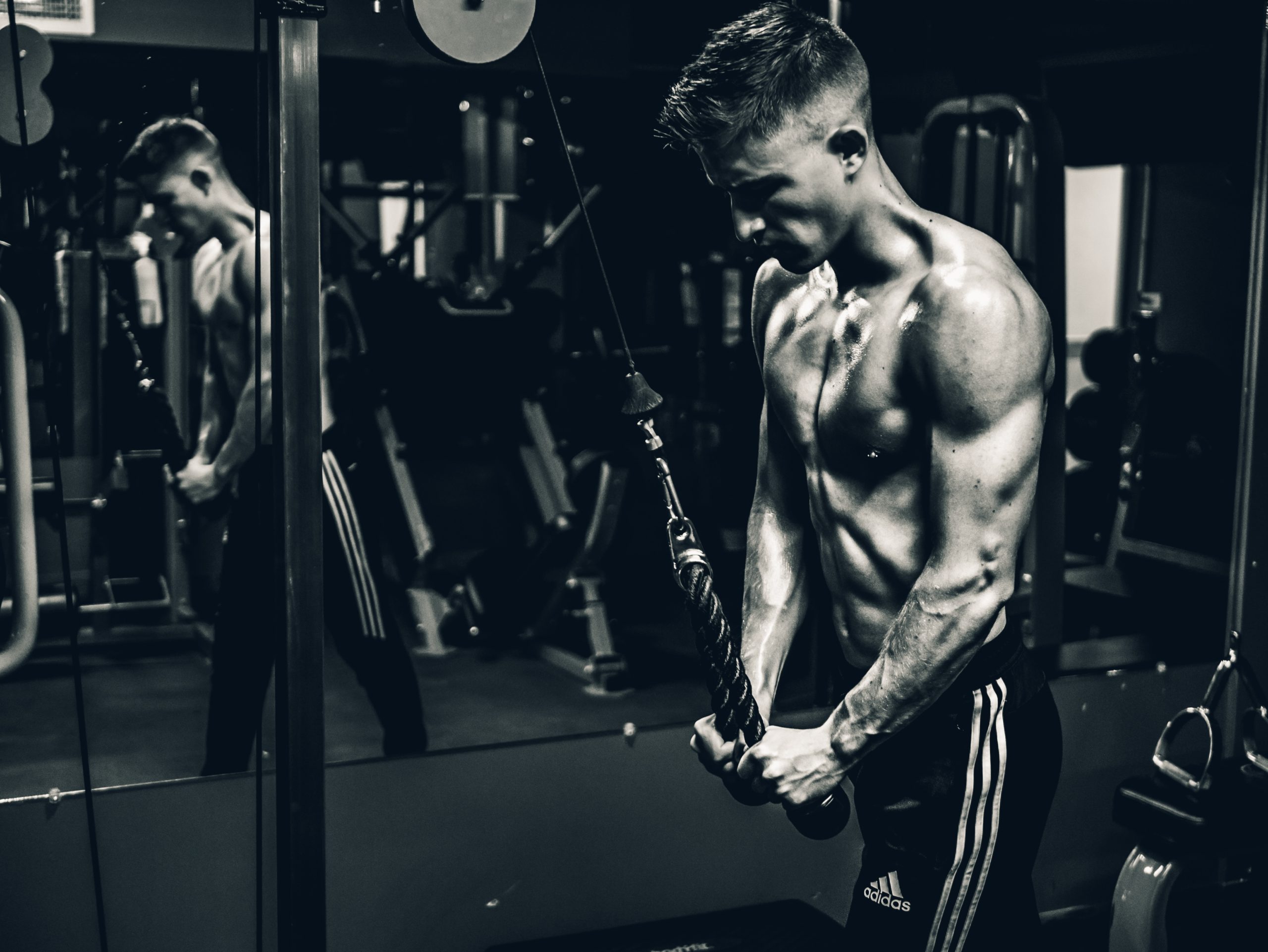 Most men will worry about their looks and issues such as hair loss at some point in their life. Having a full head of hair can make most of us look younger and give us a boost in confidence. Keeping your body fat percentage relatively low could lead to both healthier skin and more abundant hair, a new study shows.

There are very few bald men that we’re envious of, most men will value a thick, full head of hair. Especially if you’ve started to notice your hair thinning in recent months. Similarly, most of us wish for wrinkle-free, young looking skin.

A full head of hair and younger looking skin might feel out of your reach. You’ve probably already tried hair loss remedies and magic creams and serums that promise a full head of hair and to rewind your skin by at least ten years. You might just be looking in the wrong place, is it possible that you can achieve this by making a few lifestyle changes?

A recent study has discovered that by having a lower overall weight and less fat around your body could spur your body to grow more hair and increase blood flow to the skin, which in turn, will result in more hair and fresher and younger looking skin.

The six-month study compared two groups of mice: one given as much food as it wanted, the second group were restricted to 60% of the calories eaten by the first group. Six months later the mice on the restricted diet ended up with thicker, fuller and longer fur.

The study also highlighted that those mice, had three times more blood vessels in the skin of the food-restricted mice. This increased blood flow, which, in turn, kept the mice looking younger, and would have a similar effect on humans.

The study was of course not taken out on humans which makes it hard to say exactly how well the same logic would apply. But this could be some motivation for you to get fitter with the new year ahead, and if you’ve probably tried enough hair products this year, maybe it’s time to try something a little different.

If you would like any information on our hair restoration treatments please feel free to contact us today for a no obligation consultation. 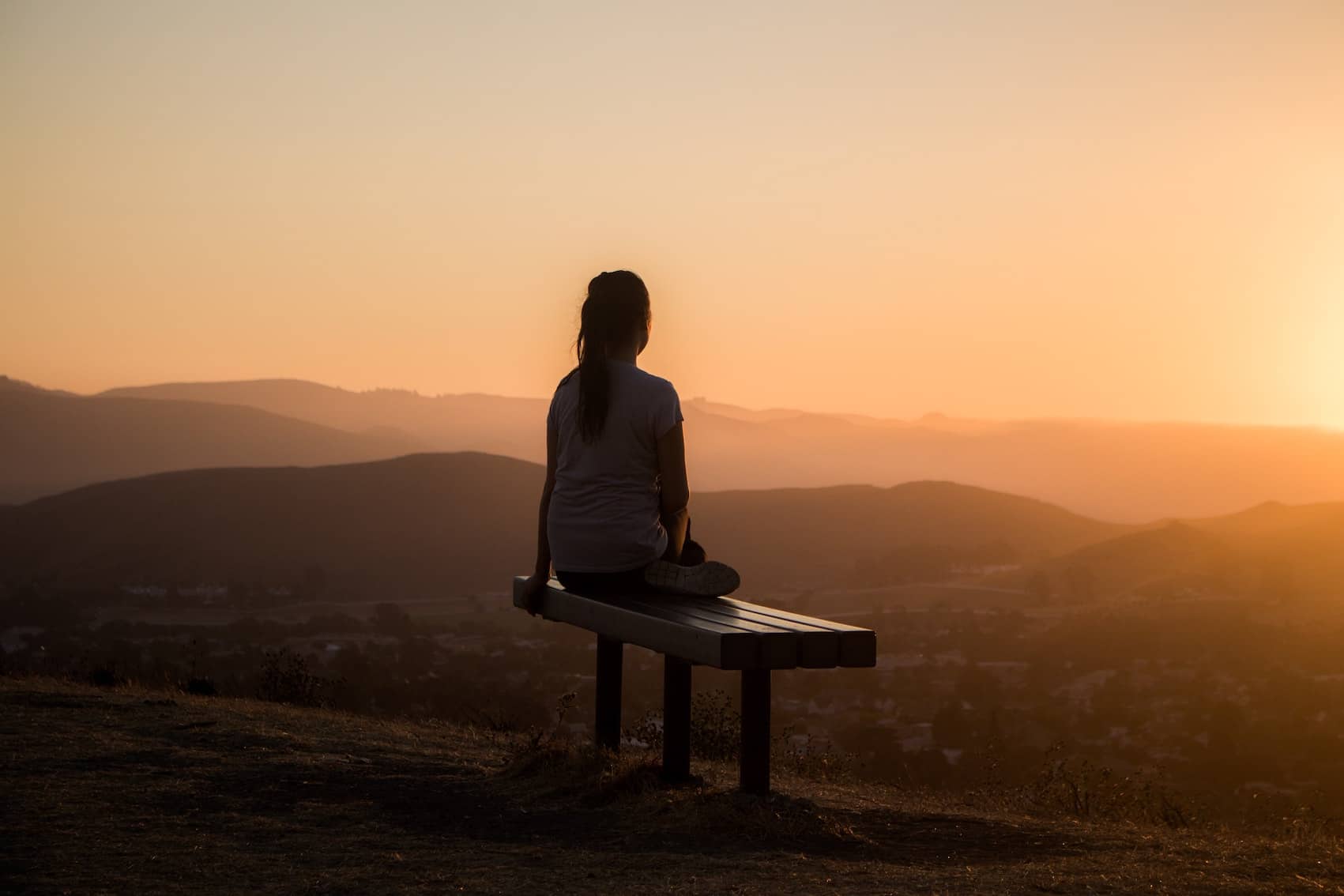