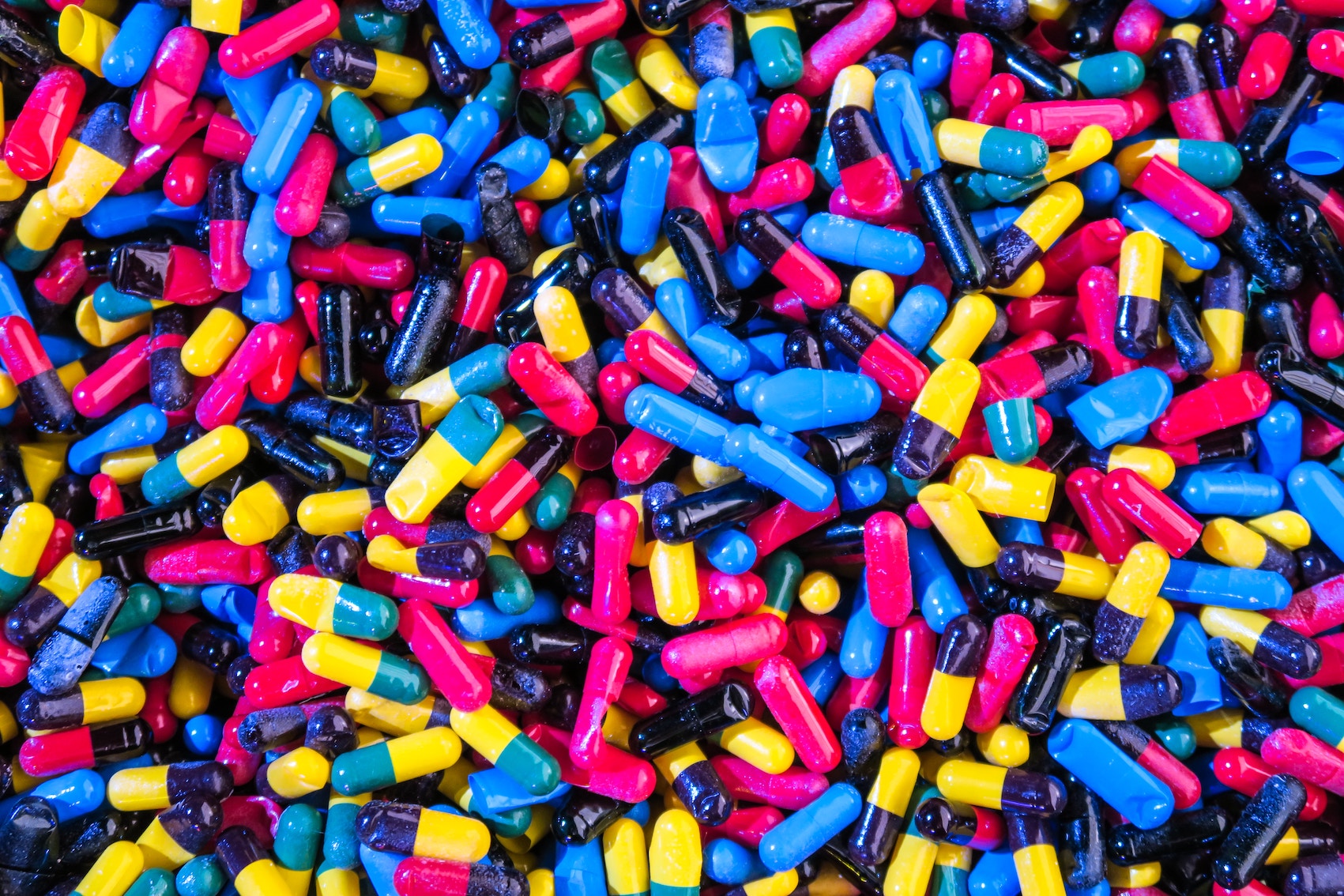 New research was released this week that suggested shampooing with a drug originally designed to treat osteoporosis can help to cure baldness within days. Tests conducted by scientist have shown that using the shampoo could result in speedy hair growth.

The treatment known as WAY-316606 works by blocking naturally occurring protein that kills off growth and plays a key part in male baldness. The drug is still to be tested in clinical trials, however, follicles were donated by more than 40 patients who were currently undergoing hair transplant surgery. These follicles were tested with the drug for six days and saw hair follicles quickly went into the active anagen phase of hair growth. You can read more about the new ‘hair loss cure’ here.

Spencer Stevenson, one of the UK’s most respected hair loss experts and patient advisor at the Harley Street Hair Clinic was inundated with requests for both radio interviews and TV appearances throughout the UK on Wednesday after the news of a possible cure for hair loss was discovered. Stevenson ended up doing 10 interviews throughout the day discussing his own hair loss experience as well as his opinion on the new treatment. We’ve got a few highlights from some of his interviews.

During a TV interview for BBC 2 News, Stevenson expressed how he thought the possible cure for baldness was exciting news as the current two popular medications (Finasteride and Minoxidil) both come with side effects. It was discussed that a lot of people suffer with hair loss and it’s a hidden epidemic that can affect a person self-esteem and confidence and isn’t just a matter of vanity, with many hair loss suffers suffering in silence. Stevenson highlighted that it is very important to remember that it is very early days and that the ‘cure’ needs to be tested which could take a lot of time.

Stevenson expressed his excitement about the new cure as he has personally spent thousands of pounds over the last 20 years dealing with his own hair loss, in a multi-billion pound industry where not all products or services work he finds it important to share his findings to ensure others do not make any of the mistakes he did.

Stevenson was also asked onto BBC worldwide radio to express his thoughts and opinions on this new ‘cure’. The opening of the show highlighted the statistic that 2/3 of hair loss suffers would rather have more hair than money or friends. With many people suffering with hair loss Stevenson expressed that it was great that people are still trying to find a good treatment as it is a fact that 90+% of products or services sold for hair loss currently do not work.

This highlights that there is both a need and an interest for new treatments that might actually work with only a couple of medical treatments proven to work and hair transplant surgery, which many people see as a last resort. Stevenson told listeners that the new ‘cure’ will not happen short term as many clinical tests and trials still need to take place. It was expressed that if this compound does turn out to be effective, the blandness treatment industry will be in for a shock, it was also expressed that there have been many occasions that we’ve ‘found a cure’ for baldness that hasn’t actually worked.

During his interview with BBC Radio Birmingham Stevenson discussed his thoughts on the new ‘cure’ and also went into depth about his own website. The interview opened up with the statistic that 40% of men will suffer from hair loss by the age of 35, Stevenson, suffered with hair loss by the age of 21 and he went through various methods to try and restore his hair including, laser treatment, lotions, pills, shampoos and numerous hair transplant procedures. He set up his website to educate readers on the good and bad that he had experienced.

With his past experience in hair loss, Stevenson expressed his excitement for the potential new cure but his main message was for listeners to understand that it is very early days and this ‘cure’ is a long way off, as with many treatments that are found from the side effects of other medications, there is a lot to be done before you can actually utilise the treatment – if it gets that far. Stevenson has lost count of how many times ‘they’ve found a cure for hair loss’.

He did highlight that those who are affected by hair loss and want to change it are of all different ages and it affects them mentally and emotionally which is why a cure would be great.

If you would like more information on hair loss treatments please contact us today for a no obligation consultation.

November, what better time to talk about beards and moustaches than in the middle of…